Menu
< Back to articles
Categories: Buyers 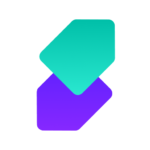 You’d have to go all the way back to the 2004 Athens Olympics to find a time when house price growth was faster than it has recently been. But latest data suggests the golden run has started to slow down.

It’s no secret that house prices have reached record-breaking highs this past year.

In fact, home values grew by 16.1% over the past 12 months – the fastest pace of growth since 2004, according to CoreLogic’s latest Hedonic Home Value Index.

To put that into a little context, the rate of growth over the past year has been so steep that houses in some cities are out-earning some of Australia’s top-paid professionals, including surgeons, anaesthetists and CEOs.

But there are signs that the growth rate is starting to taper.

Signs of a slow down

“The monthly growth rate has been trending lower since March this year when the national index rose 2.8%,” Mr Lawless explains.

And in a further sign of a property market slowdown, the value of new housing loan commitments fell 1.6% in June, the first fall in monthly lending figures this year, according to the latest Australian Bureau of Statistics data.

So what’s slowing things down?

With dwelling values rising more in a month than incomes are rising in a year, housing is simply moving out of reach for members of the community, Mr Lawless explains.

Additionally, much of the federal government’s earlier COVID-19 related fiscal support, including JobKeeper and HomeBuilder, have now expired.

“It is likely recent COVID outbreaks and associated lockdowns have contributed to some of the loss of momentum as well, particularly from a transactional perspective in Sydney which is enduring an extended period of restrictions,” CoreLogic’s latest Hedonic Home Value Index report adds.

That said, it should be noted that housing values are continuing to rise substantially faster than average.

Over the past 10 years, the average pace of monthly dwelling value appreciation has been just 0.4%, says CoreLogic.

It’s likely the rate of growth will continue to taper through the second half of 2021 as affordability constraints become more pressing and housing supply gradually lifts, says CoreLogic.

“Other potential headwinds are apparent, including the possibility of tighter credit policies,” adds the CoreLogic report.

On the flip side, demand remains strong and is being aided by record-low mortgage rates and the prospect that interest rates will remain low for an extended period of time.

“A lift in the cash rate is likely to be at least 18 months away,” CoreLogic adds.

“The recent spate of lockdowns is likely to see Australia’s economy once again contract through the September quarter, a factor that is likely to keep rates on hold for a while longer.”

With house prices having just experienced their fastest pace of growth since 2004, it’s as important as ever to purchase your new home with a finance option that’s right for you.

So if you’re a keen homebuyer who wants to explore what options are available to you – including your borrowing capacity – get in touch today. We’d love to run through it with you. 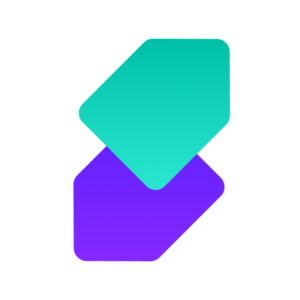 Join Soho for free, the new way to discover and swipe your dream home, connect to experts in the real estate community and stay updated with market trends when you are buying, renting or selling property.

Want the latest real estate news in your inbox? 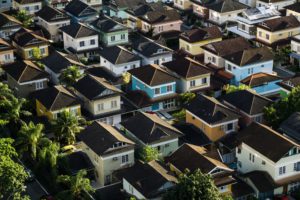 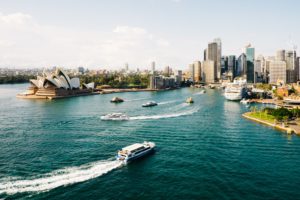 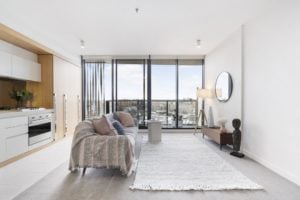 7 Steps to Finding the Best Realtor for You 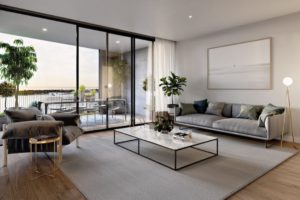 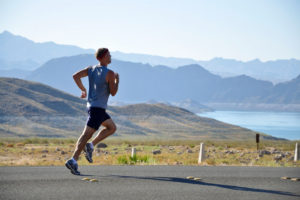